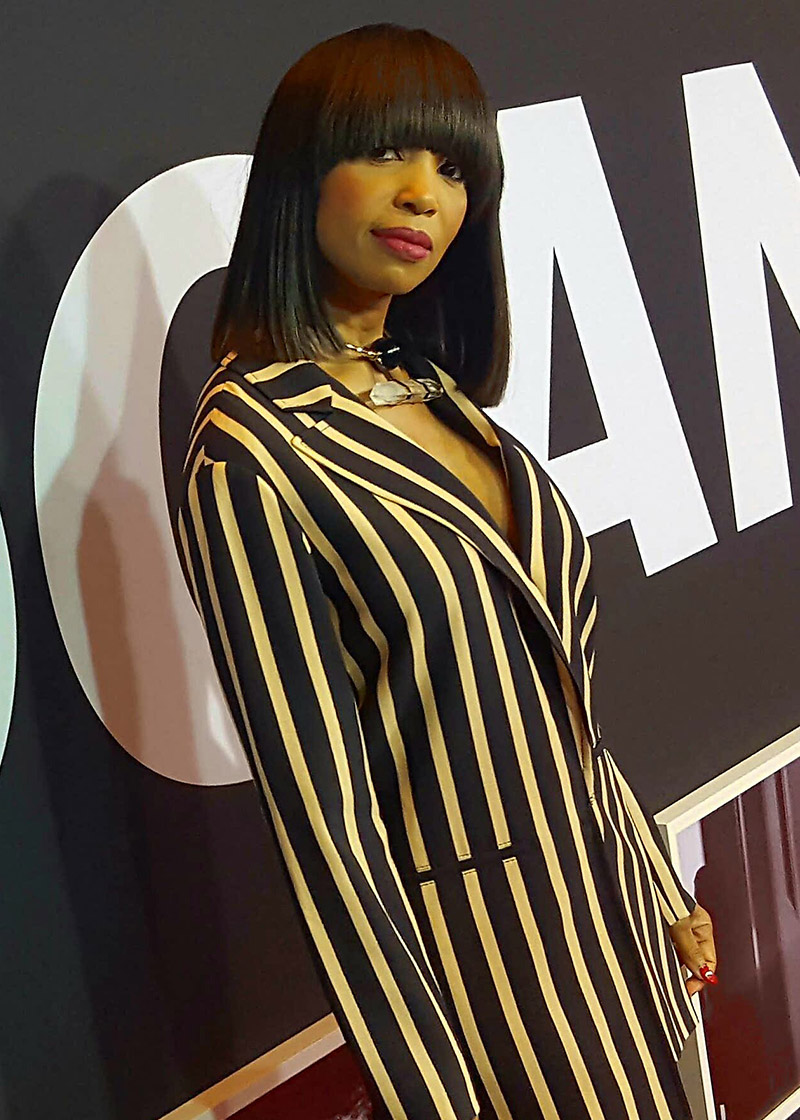 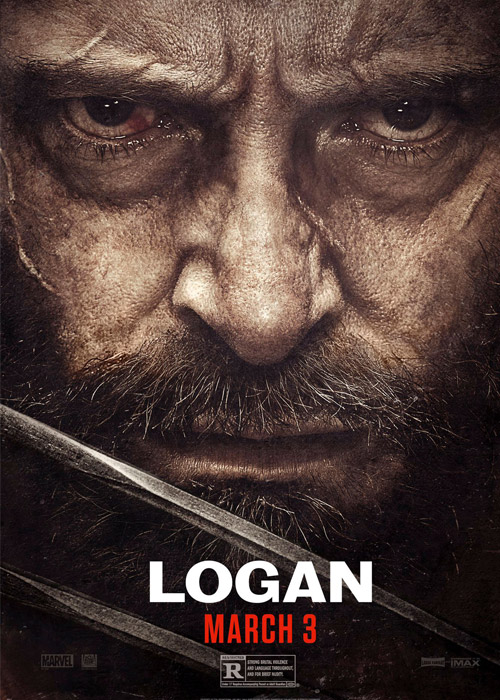 As, the character “Kathyn Munson”, her role was a very pivotal role in the film.

LOGAN in its opening weekend was number one at the box office racking in over $85 million and has broken records as one of the highest grossing “R” RATED film’s of all time. 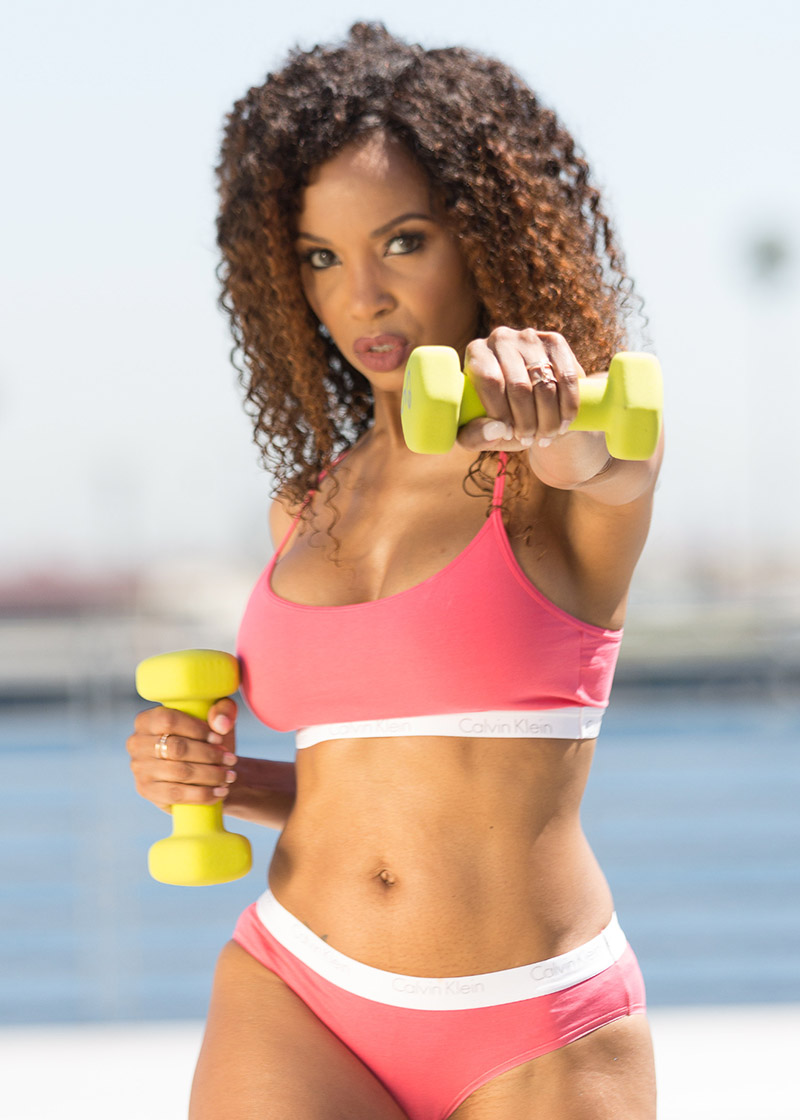 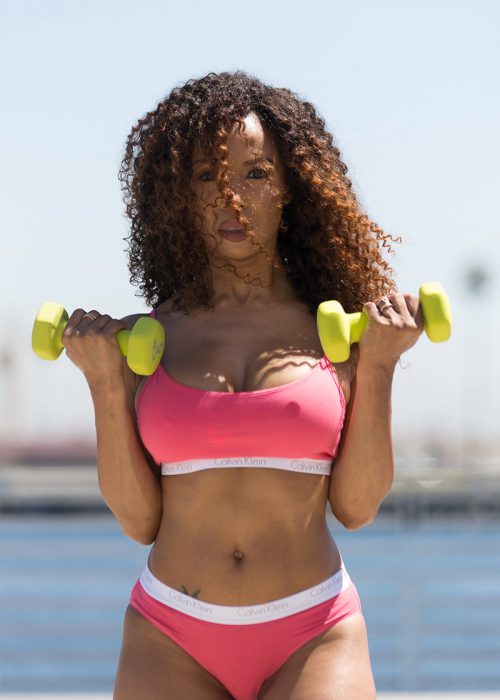 Ever since Elise broke the internet a couple years ago, for being in such incredible shape at her age, the conversation has been a lot about what she does to workout. 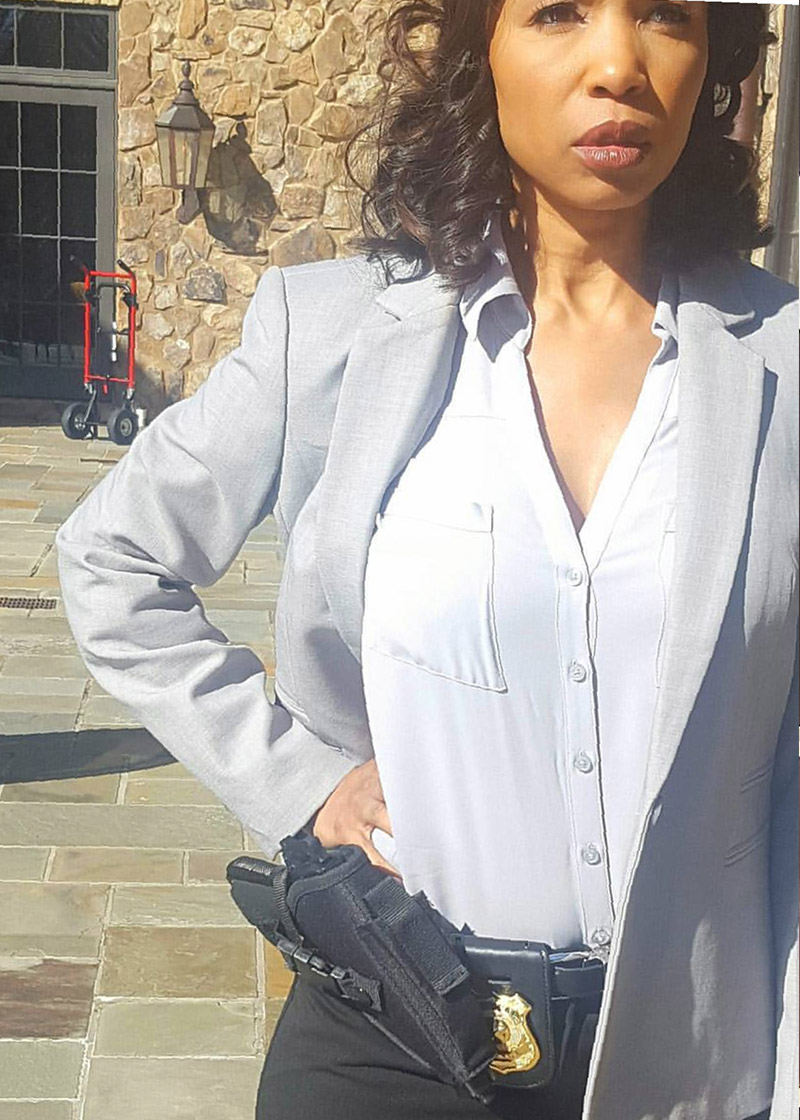 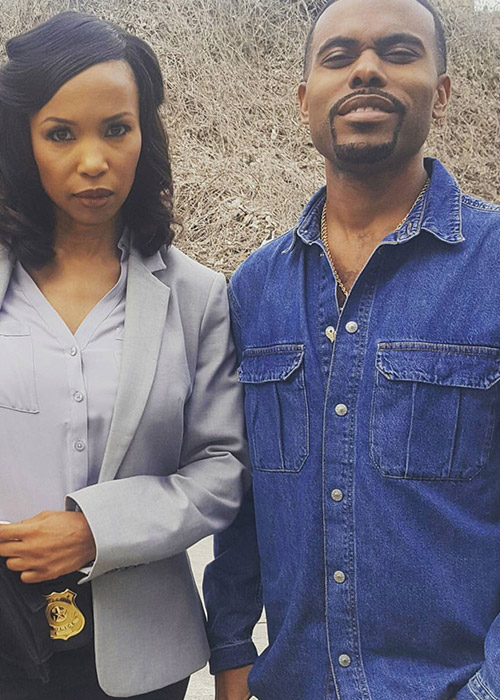 Elise played a badass, “DETECTIVE DELMONICO”, on the ‘Story to Tell ‘ episode, of the hit BET NETWORK series “TALES ON BET” 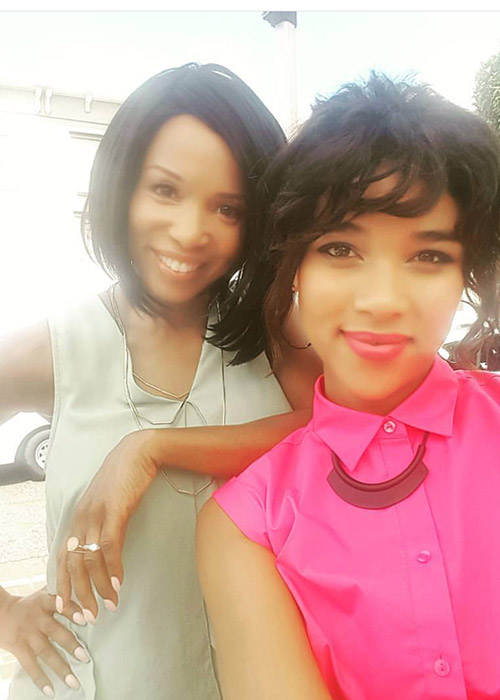 Tragedy Girls: Elise is always game for a fun project, So Ms. Neal plays “Mrs Hooper” (mother of McKayla), in this teen twist of the slasher genre. 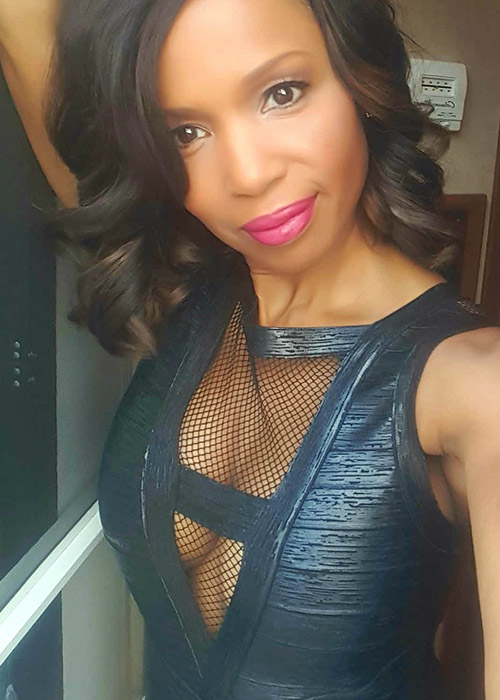 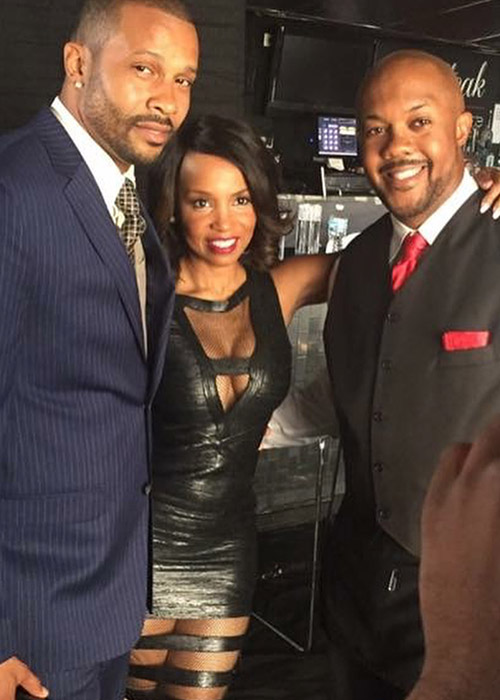 Elise spent some time in one of her favorite cities, Chicago, filming the indie comedy, “I LEFT MY GIRLFRIEND FOR REGINA JONES”. This project centers around 2 friends who make a bet that one could never win the heart of the other’s celebrity crush.* (Elise (of course) plays the film’s title character: REGINA JONES 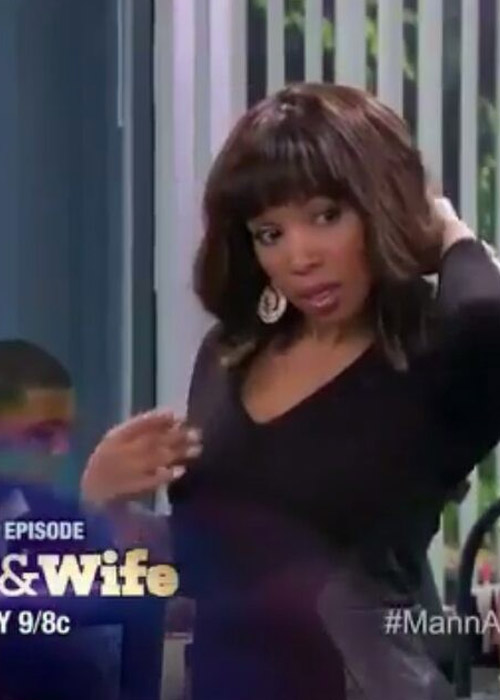 As the sexy Agent “CLEO JONES” ELISE had a great time shaking things up , guest starring on BOUNCE TV Sitcom MANN AND WIFE! 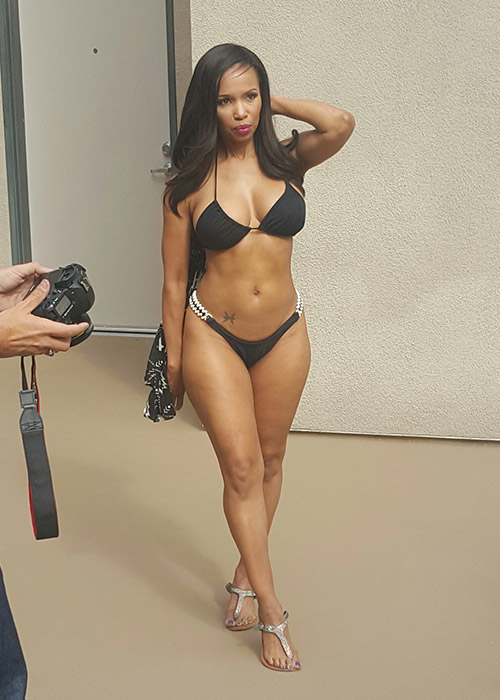 No one makes a splash with a single photo like Elise Neal! Elise “literally” broke the internet with her post of her amazing body right before her 50th birthday!!
ELISE has always been fit and an advocate of a looking great at any age! HERE IS THE PIC SEEN AROUND THE GLOBE! 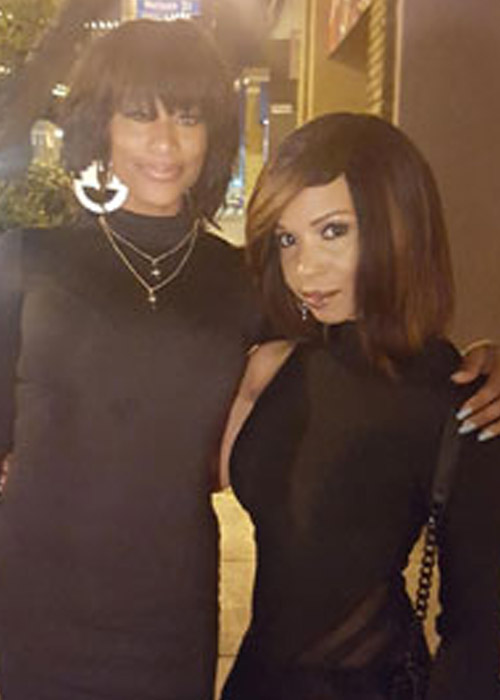 With all of her knowledge in film and tv, Elise is beginning to use her knowledge and connections in the business to PRODUCE.  She co created and produced a short film called “ANYWHERE USA ” (a buddy comedy /thriller that Elise casted Tami Roman ). Their Characters go on a one night journey gone wrong. Congrats Elise for making big business moves in the industry! 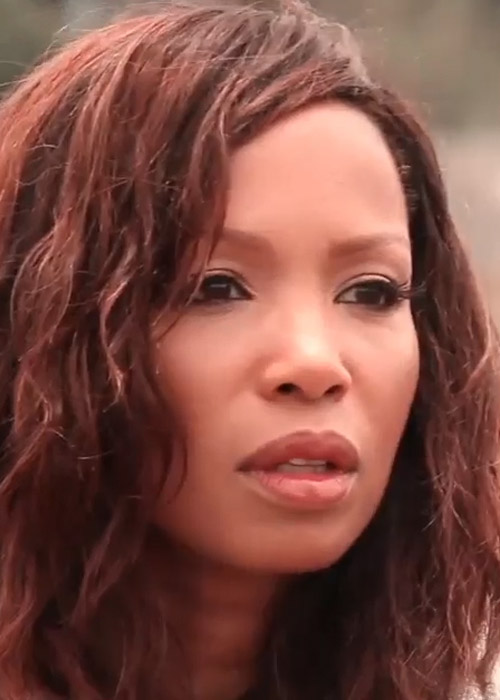 Love this behind the scenes of this shoot with one Elise’s favorite photography experts Kawaii Matthews.
Click here to watch the clip! 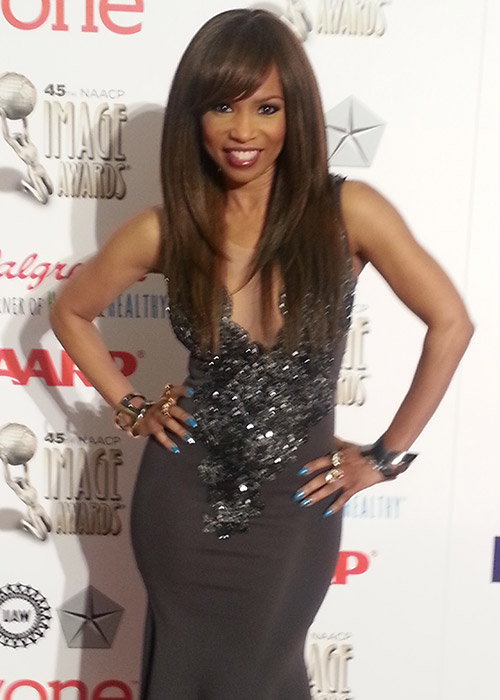 Ms. Neal was honored to be the co-host of the NAACP pre-ceremony. 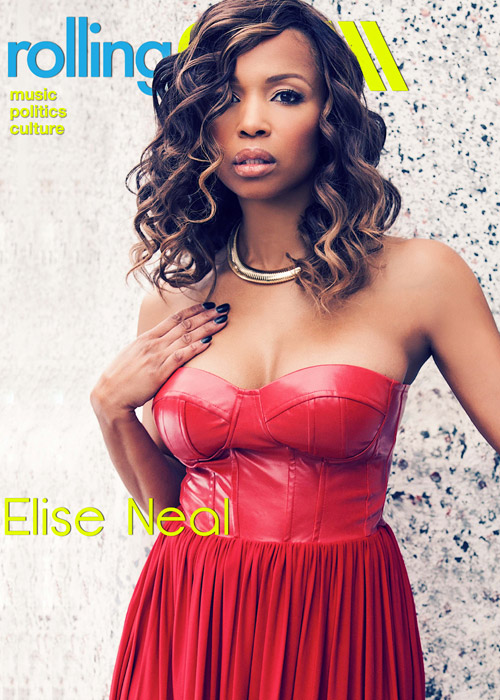 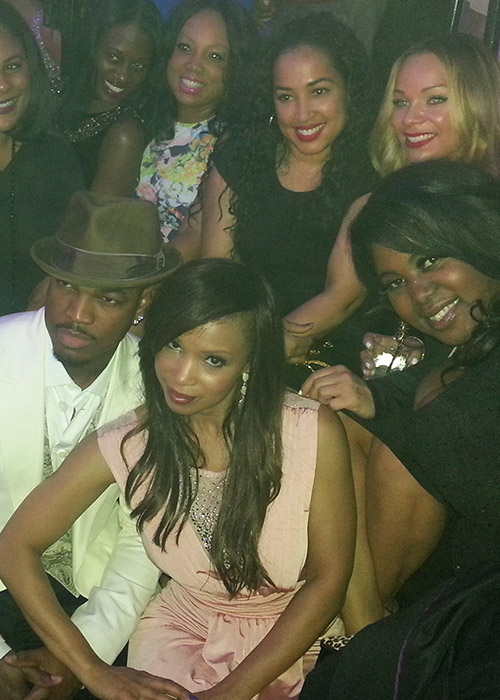 On the biggest night in entertainment Oscar Night! Elise attended the fame & Philantropy Gala which had an amazing performance by NeYo! 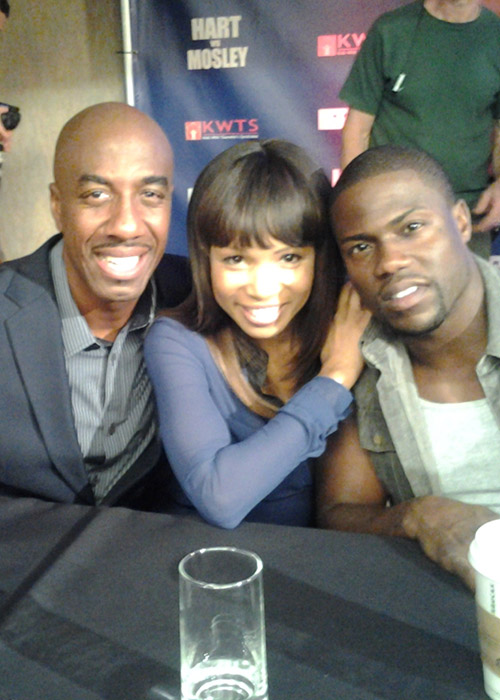 A guest spot on the sure to be HIT “House Husbands of Hollywood” superstar comic Kevin Hart’s show based on the skits. 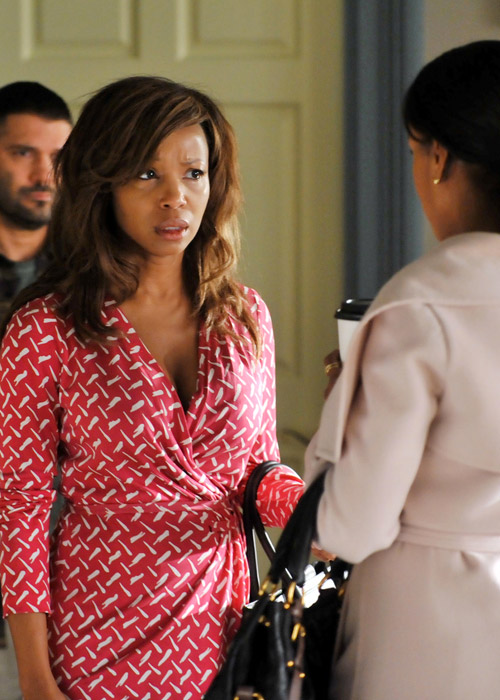 Elise had an amazing recent guest appearance on ABC’s SCANDAL. Her performance was so well received that she was a trending topic on Twitter! 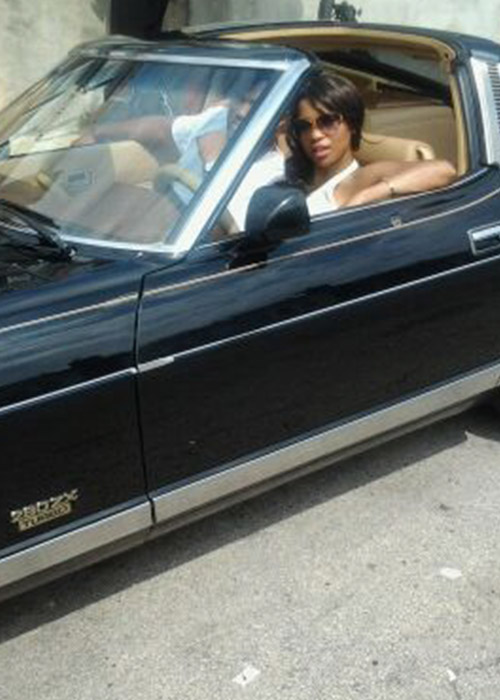 Ms. Neal has more amazing projects coming up! The film “1928” starring alongside Hill Harperand her own new show on TV ONE Belle’s

For bookings, inquiries, and questions, please fill out the form below.